Located in the commune of Urville-Nacqueville, not far from Cherbourg, in the Normandy region, this building took on its present silhouette during the 16th century.

Its history is closely linked to those of 3 families who, for nearly 500 years, have maintained this atypical castle:

. The Grimouvilles in the 16th and 17th centuries;

. The Hersent family and their descendants from 1880 to the present day.

The gatehouse, now isolated from the rest of the building, consists of two round towers, topped with a pepperpot, linked by a long carriage porch surmounted by a large mullioned window. The grooves of the old drawbridge are still clearly visible.

The castle is surrounded by a moat.

On the facade – lit by 16th century windows and high dormer windows – one can read the following inscription: “The English were defeated on the seventh of August 1758”, in memory of the last offensive landing of the English in Normandy.

The estate also has a postern and a drawbridge located in the center of a beautiful English park.
Around the pond, many varieties of plants, trees and flowers give this castle a very romantic side.

Totally isolated from the rest of the world by the forest that surrounds it, the castle of Nacqueville has that little something that makes it particularly endearing.

And the sea is only a few steps away… 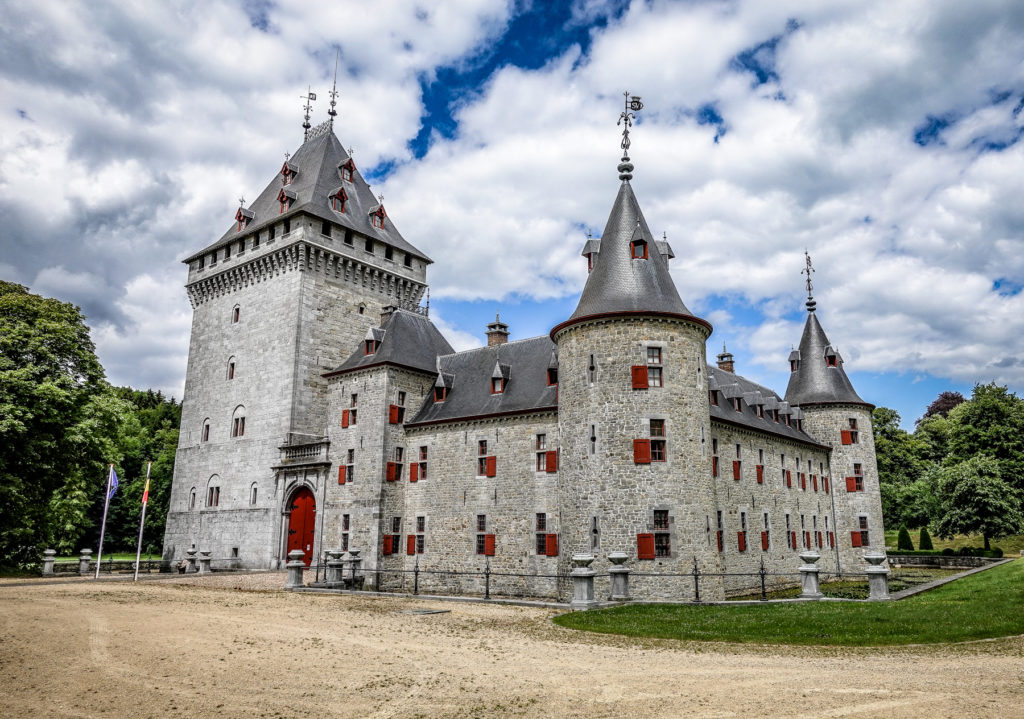 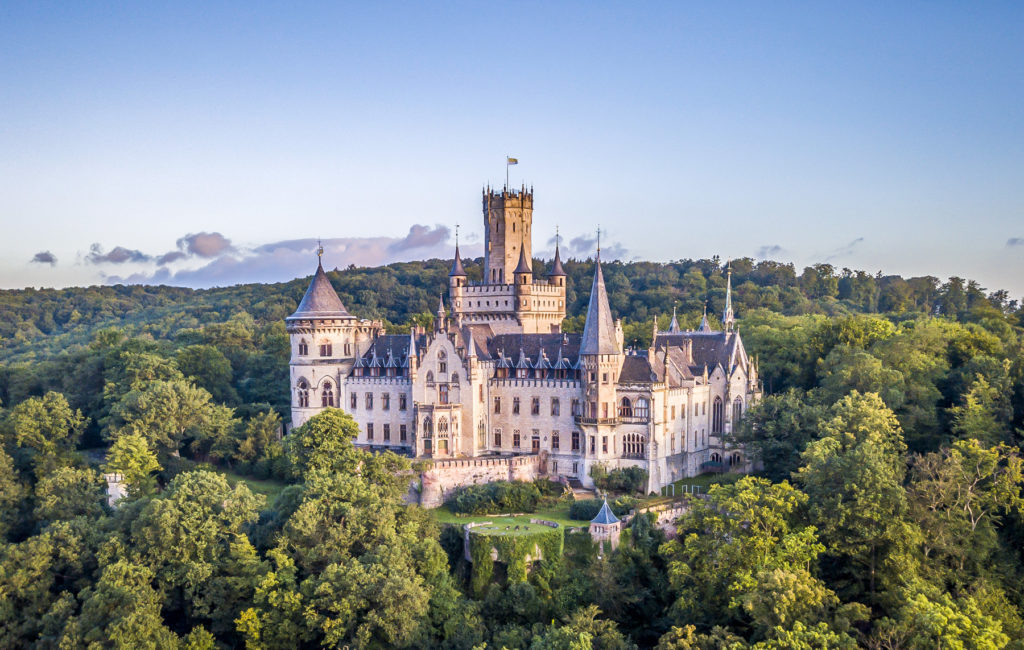 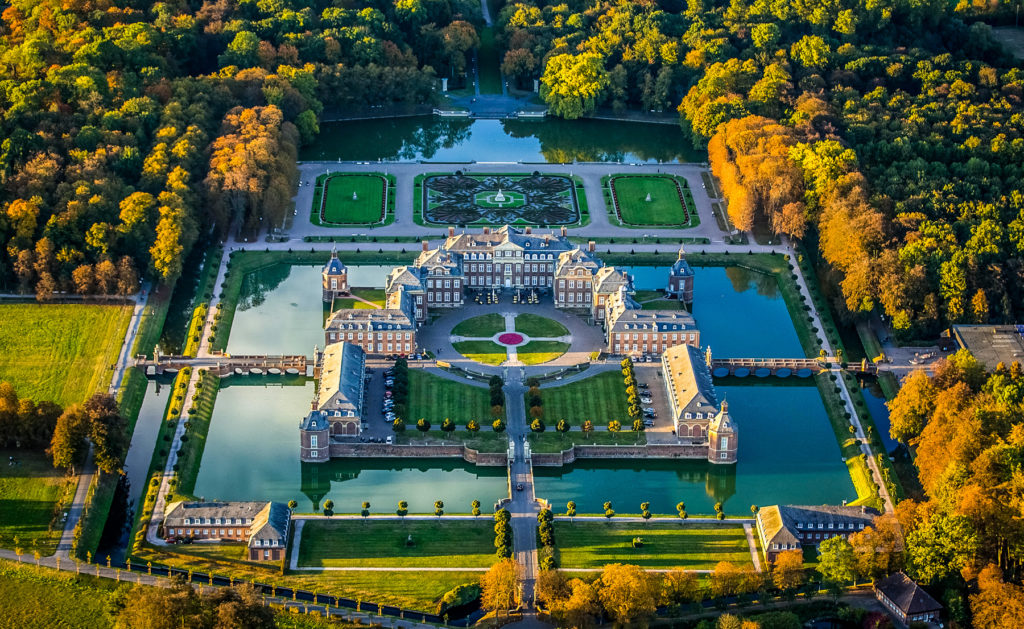 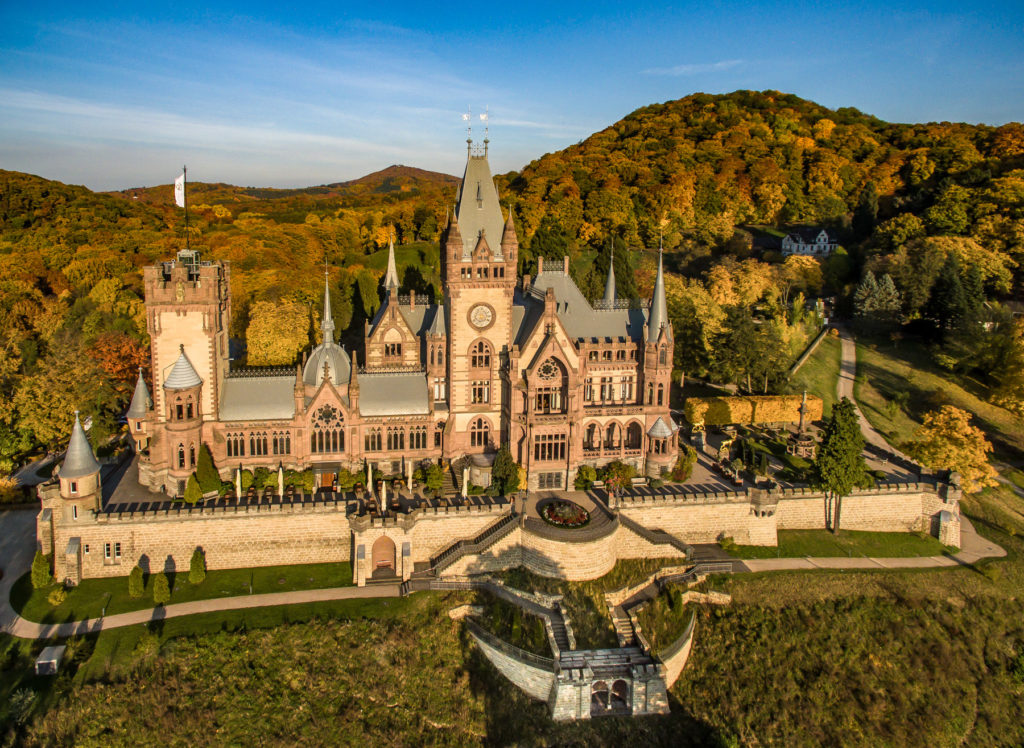