Located near Épernay (North-East of France), in the town from which it bears the name, the Château de Boursault was built in the mid-19th century for a lady who still makes her name resonate around the world today: la “Veuve Clicquot”, owner of the famous Champagne house.

It was the architect Jean Jacques Nicolas Arveuf-Fransquin who was responsible for building the castle, while he was restoring Reims Cathedral at the same time.

There is also a famous painting by Léon Cogniet featuring the Veuve Clicquot, with her great-granddaughter at her feet and the Château de Boursault in the background. 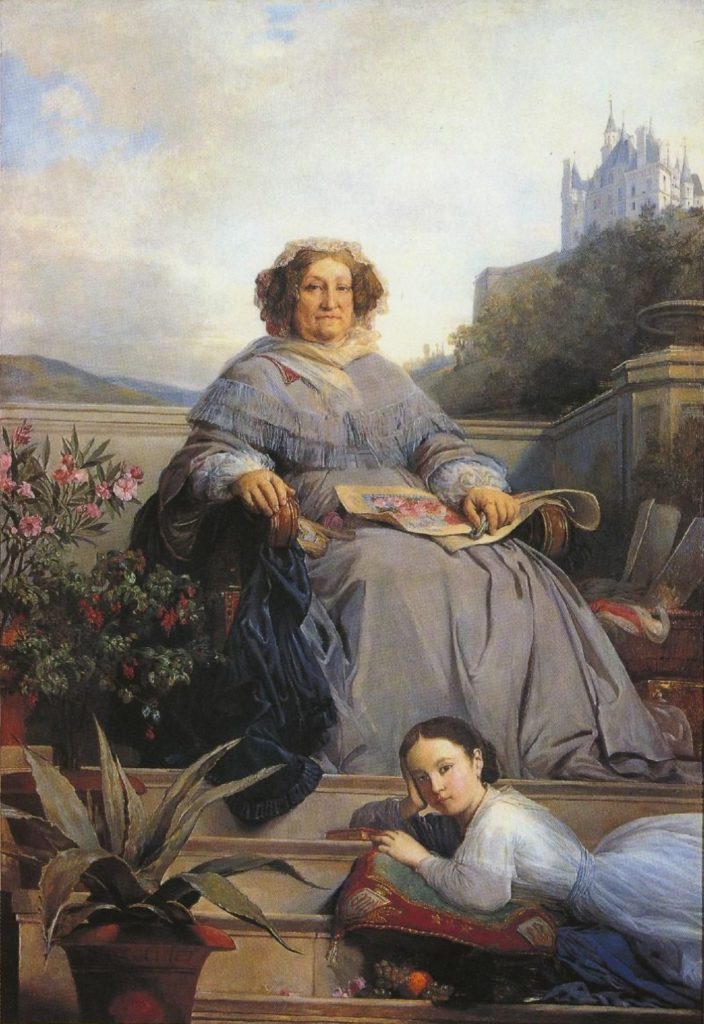 About the Duchess of Uzès:

. She was the first woman in the world to obtain a driving license (in 1898 – called at the time “certificate of driving ability”)

. She chaired the Automobile Club de France feminine. She survived the fire in the Bazar de la Charité (1897)

. She died at the Château de Dampierre (Yvelines – near Paris)

. She was also: poet, racing driver, sculptor and writer

. She stayed at the Château de Brissac (with her family by marriage), in Maine-et-Loire, where a room still bears her name today. 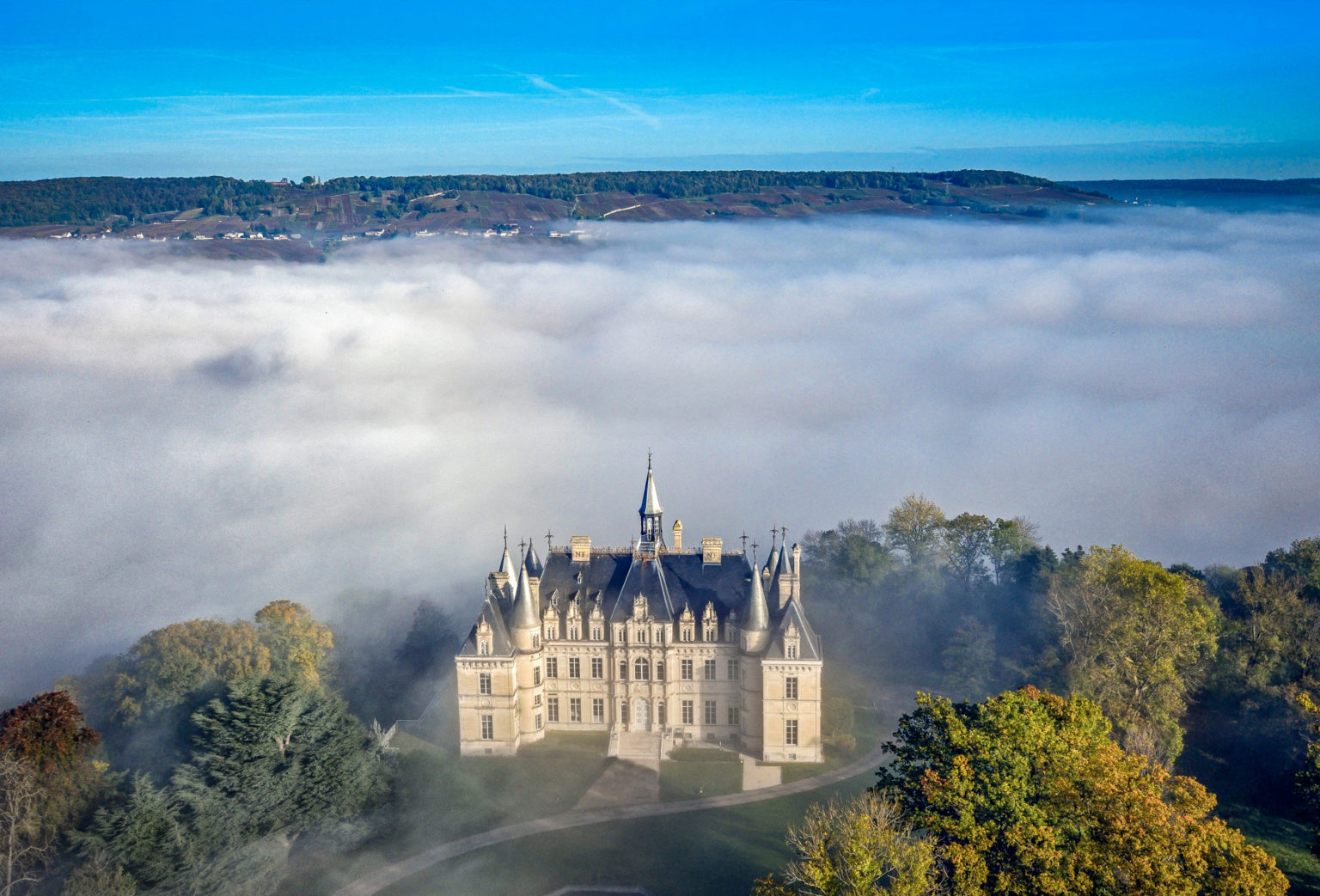